The elusive Red Panda (Ailurus fulgens) is undoubtedly one of nature’s most alluring creatures. Its distinctive fur has earned this species monikers such as ‘Firefox’, ‘Firecat’ or ‘Fire-coloured cat’, and won admirers from around the globe. Unfortunately, the Red Panda is a threatened species, with an estimated population of less than 10,000 remaining in the wild.

Around half of the Red Panda’s natural habitat lies in the Eastern Himalayas – Nepal, Sikkim, northern West Bengal, Bhutan, and Arunachal Pradesh. Its remaining home is in northern Myanmar and a few provinces of central China. I work as a naturalist and tour leader in the heart of Red Panda habitat: Singalila National Park, situated in the northernmost part of West Bengal, sandwiched between Nepal and Sikkim. I am also associated with Red Panda conservation project in Sikkim by the ZSL EDGE.

My first encounter with the Red Panda was in 2015, on my fourth visit to Singalila (it’s difficult to spot them if luck doesn’t favour you). I will never forget the moment that I spotted the cutest individual feeding on new leaves in the dense Himalayan bamboo forest. I’d seen these animals in books, documentaries and at the Darjeeling Zoo, but that first eye contact in the wilderness was an intimate and unforgettable experience.

Although Red Pandas are rarely seen in the wild anymore, I have had the opportunity to photograph them on many occasions over the past seven years more than hundred times, and I am just as excited every single time I meet  them. Arguably, the Red Panda is the only true Panda, as it is the only species of the Ailuridae family. The Giant Panda, which is believed to be closely related, actually belongs to the bear family (Urisidae).

Red Pandas are masters of camouflage in their natural world of rugged mountain terrain and dense Himalayan forests. Surprisingly, their fiery coat actually helps them to blend in the dark green forest. Their thick fur and furry tails also afford protection from the harsh cold and snow.

The Red Panda was listed as ‘Endangered’ by the IUCN in 2015, and is a Schedule I species under India’s Wildlife Protection Act (1972). Worryingly, its population has declined by 50 percent in just the last 18 years. Its natural predators include the Clouded Leopard, and the Yellow-throated Martens, etc.

The major threat to Red Panda survival is habitat loss and fragmentation. Their dense bamboo habitat has been massively cleared for timber, bamboo byproducts and firewood. They are also a target of poachers, as caps made with the fur of the Red Panda are very popular in the Chinese market.

Red Pandas are nocturnal and crepuscular, which means they are active at dawn and dusk. During the day they sleep high up in the canopy, with their tails wrapped around a branch.

Red Pandas raise their cubs mostly in tree hollows. The growth of their young is slow, and cubs take around 18 months to gain sexual maturity. The average head and body length of a Red Panda is 56cm- 63cm and the tail length is around 37cm to 47cm. Its average body weight is 3kg to 6.5kg. Males are slightly bigger than the females although it is difficult to tell them apart. Red Pandas survive for an average of 10 years in the wild and almost 15 years in captivity.

The Red Panda is the state animal of the Himalayan state, Sikkim, and is very much a part of its culture. Winter (December-January) sees the ‘Red Panda Winter Festival’ here, where culture, harmony, conservation and ethnic Sikkimese food is celebrated, bringing together both locals and tourists .

Zoos play a key role in aiding and conserving this endangered species, with breeding programmes that maintain viable populations. America, Europe and Australia have captive breeding programmes in association with the Red Panda Network (eg: Smithsonian’s National Zoo, USA). The pet trade is suspected to be a threat for the species, since Red Pandas, once found, are easy to poach and fetch handsome amounts for poachers. Many international NGOs such as the Red Panda Network, World Wildlife Fund (WWF), ZSL EDGE work on Red Panda conservation. 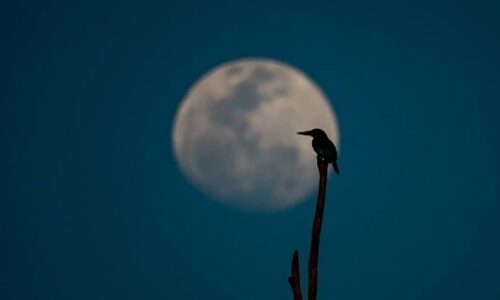 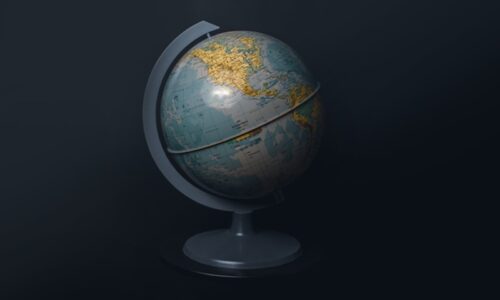